DREAM IT, BELIEVE IT, LIVE IT!​
Home/water bottle/Dyr101 men’s boxer 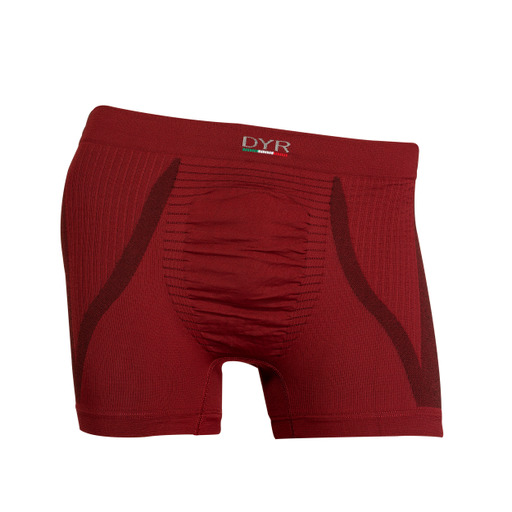 If we created in Italy this underwear, it’s because we know what we are doing…

DYR Multi Functional underwear for men is recognized as Class I Medical Device in Europe as medical underwear product (certification number: 1412792), it was designed specifically for him and her.

DYR for women is not medical device yet, even if it is made with the same fabric.

To feel the benefits it brings to the human body, you must wear this product for at least 8-12 hours per day or 24/7 for 7 consecutive days to obtain the benefits and recovery of our wearable nanotechnology.

Million of women in Asia and Europe told us that they have had positive effects in case of PMS in terms of premenstrual syndrome pain, cold uterus, inflammation, hemorrhoids, female sexual dysfunction, in terms of better clitoral and vaginal sensitivity and better lubrication, hip pain and lower back pain.

Enhance men’s functions in terms of erectile function, prolonged performance, relieve hemorrhoids, prostate symptoms, lower back pain, hip pain, hypersensitive bladder, reducing their need to go to the bathroom 4 times per day instead of 8 times per day, with beneficial effects in terms of sleeping improving in this way nocturia problems.

Our worldwide patented FIR fabric is the result of the work of laboratories research that are experimenting new materials for the aerospace industry. The benefits of our underwear, sportswear and medical devices are scientifically tested and confirmed by several renowned hospitals and laboratories around the globe.

This information below is for the exclusive use of health professionals. Not for public use.

Do you speak quantum electrodynamics and Physics?

Albert Einstein said: “Charlie Chaplin is mythical, in his movies he does not say a word but everybody understands what he is talking about.”

Charlie Chaplin replied: “Albert Einstein is mythical, when he is speaking nobody understands what he is talking about.”

We are talking about free energy or photon, that it to say energy without the input of a mass. In others words, if you want to understand the features of our wearable nano technologies, think in terms of energy, frequency and vibration.

DYR for men is a Class I Medical Device in Europe, it is a Functional Underwear for Men, made using a unique fabric that issues a natural and constant energy in the Far Infrared Ray (FIR) frequency range with a wavelength of between 4 and 14 microns. The constant emission of FIR improves blood circulation, in particular the peripheral micro-circulation, increasing the blood flow to the male genital organs which provides greater local vascular dilation. DYR Functional Underwear for men assists in improving issues relating to erectile dysfunction. When it is worn it has a painless, beneficial effect which is quick with lasting effectiveness over time on the male genital organs and leads to improvement in sexual function:

IMPROVEMENT in blood circulation, in particular in the areas of peripheral micro-circulation.

INCREASED muscle oxygenation useful for combating hypoxia phenomena which underlies structural changes and dysfunction in the penis due to advancing age and in the presence of comorbidity.

At the Private Hospital/La Sapienza University of Rome.

At Department of Medical Pathophysiology a study was conducted to assess the effectiveness of the FIR smart fabric, from which the DYR products are made, in the treatment of erectile dysfunction. The various tests were conducted without concomitant assumption, on the part of the patient, of any medication that could induce a distorted assessment of the results (wash out).

The effectiveness of the active fabric was evident in a short time (within a few hours) and lasting over time.

83% of patients who underwent the tests, express a positive opinion of the results (very positive 46%) and experienced an improvement in their own erectile function of over 30%, when measured according to the IIEF-5 index.

• 35% of patients who underwent the tests said they experienced an immediate positive effect as soon as they put it on, while 65% indicated positive effects after several hours. During the course of the day, the effects remained constant, even after removing the underwear (for example at night), in 42% of subjects tested.

• While in 52% the effects were maintained as long as the underwear remained in contact with the sexual organ.

• 70% of subjects who underwent the tests, stated a desire to continue using the underwear.

DYR Functional Underwear for Men is a completely natural remedy with no side-effects of any kind. It can be used safely by those who want to feel confident of their own erectile function.It is a safe, pain-free, quick, non-invasive, discreet and comfortable solution for significantly improving male sexual function. It does not have a localized constriction effect or require the use of additional substances and its action does not diminish over time.

DYR Functional Underwear for Men is available as a brief and a boxer, in various colours and sizes. The product can be worn in place of regular underwear. We recommend that the underwear is worn for at least 12 hours a day, even if the device displays signs of its active properties within just a few hours. Its properties remain undiminished over time even after repeated washes. To maintain the beneficial effects obtained, continue to use as a substitute for normal underwear.

IMPROVEMENT IN ERECTILE FUNCTION WITHOUT THE USE OF MEDICATION

TIME REQUIRED FOR THE APPEARANCE OF ERECTILE BENEFITS

• 65% of patients declared they had positive first effects within a few hours from initial use.

• 60% of subjects tested stated a desire to continue using the underwear.

There are no reviews yet.

Be the first to review “Dyr101 men’s boxer” Cancel reply 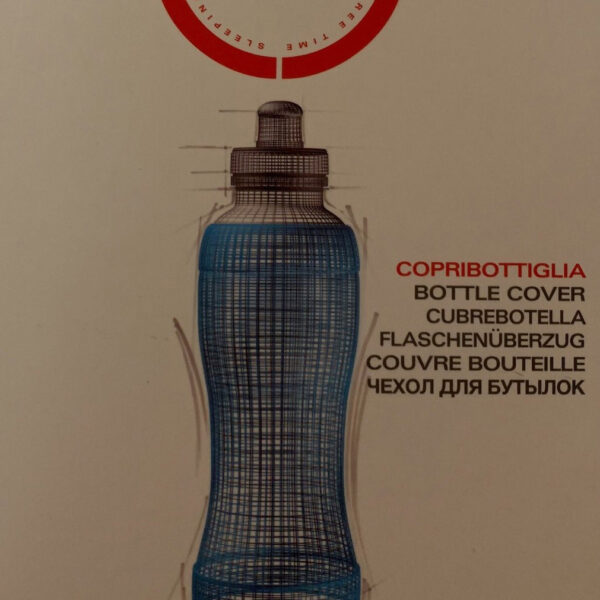 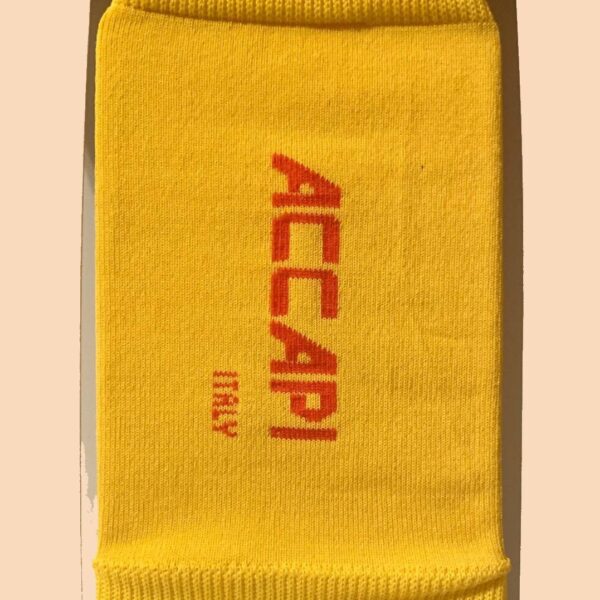 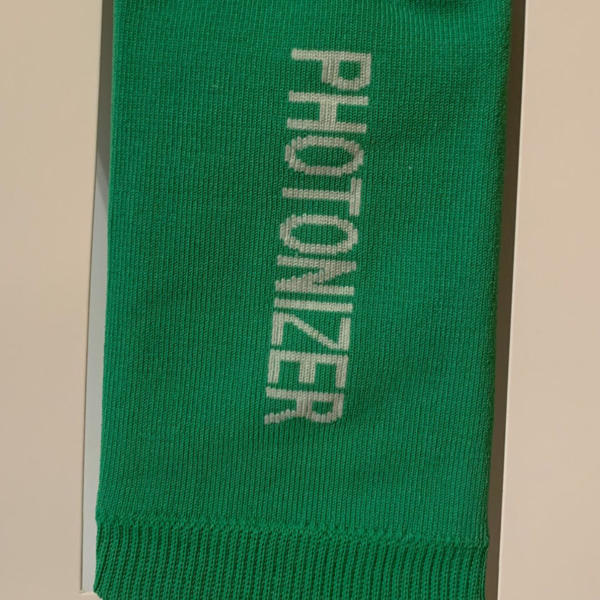 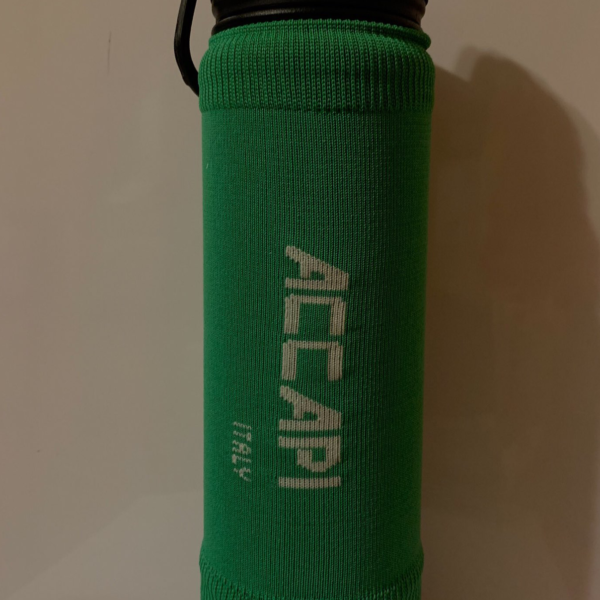 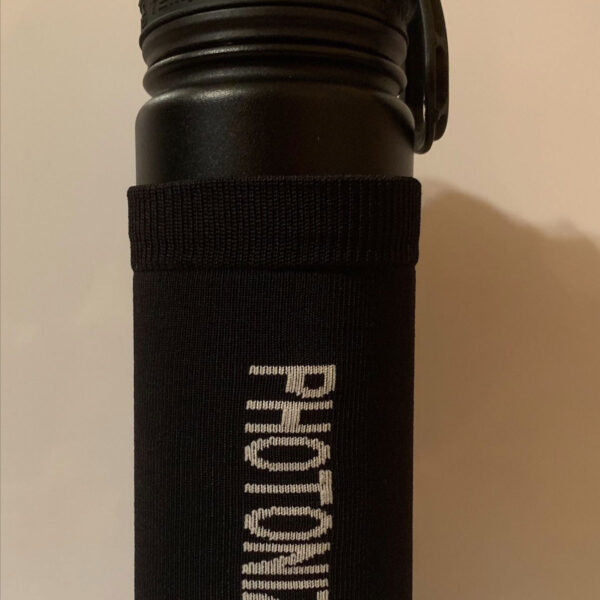 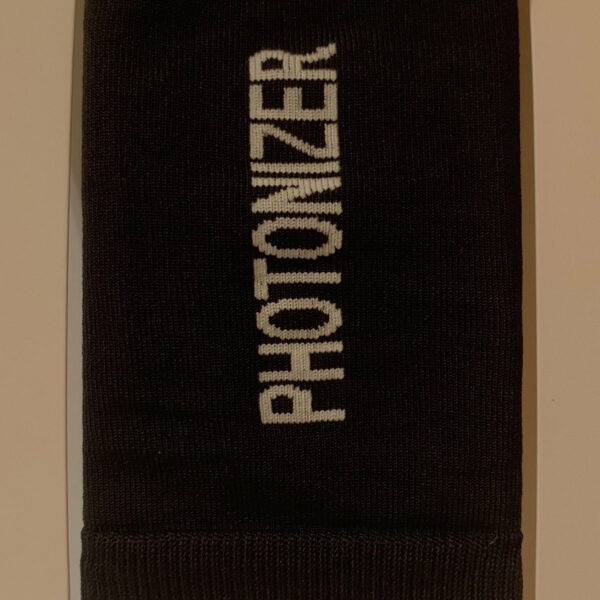 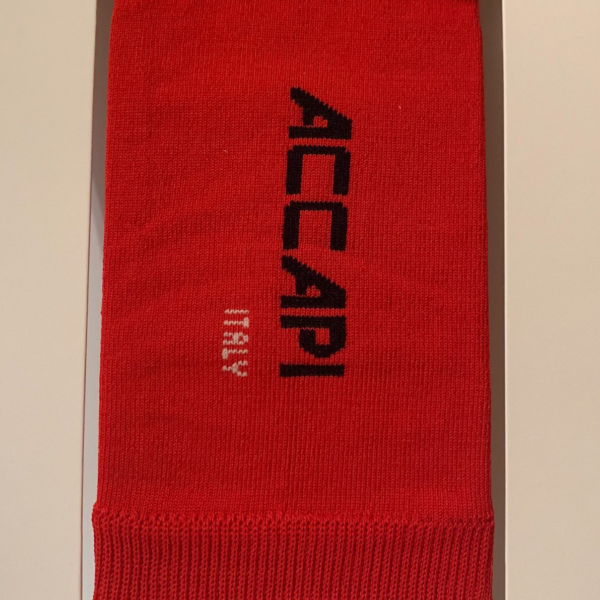 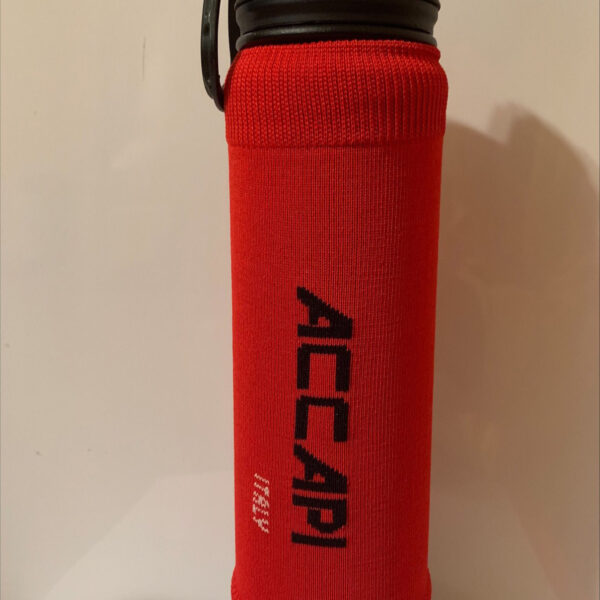 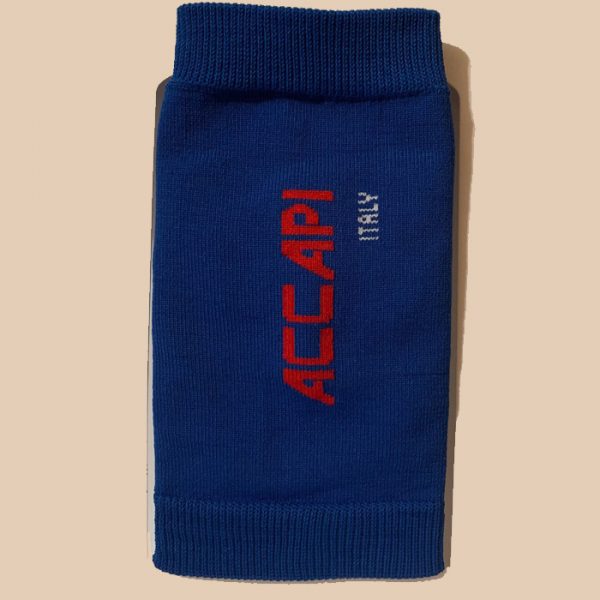 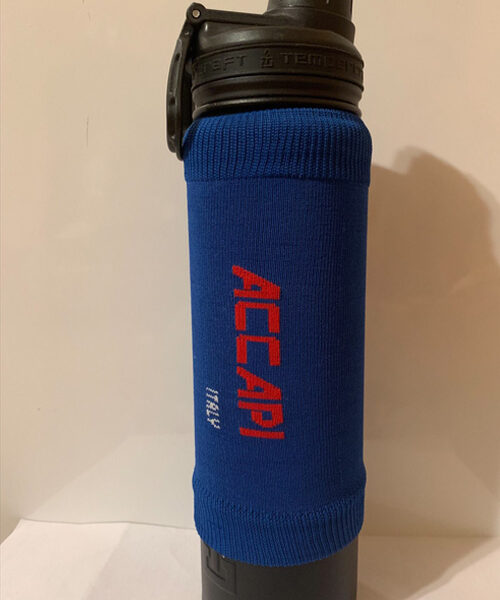 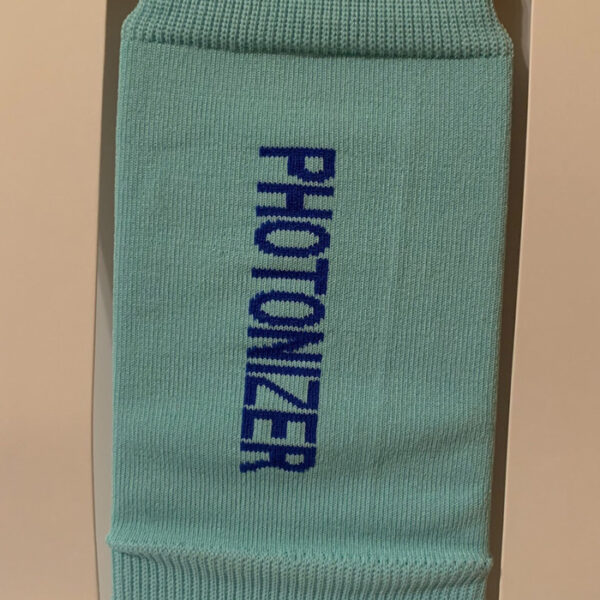 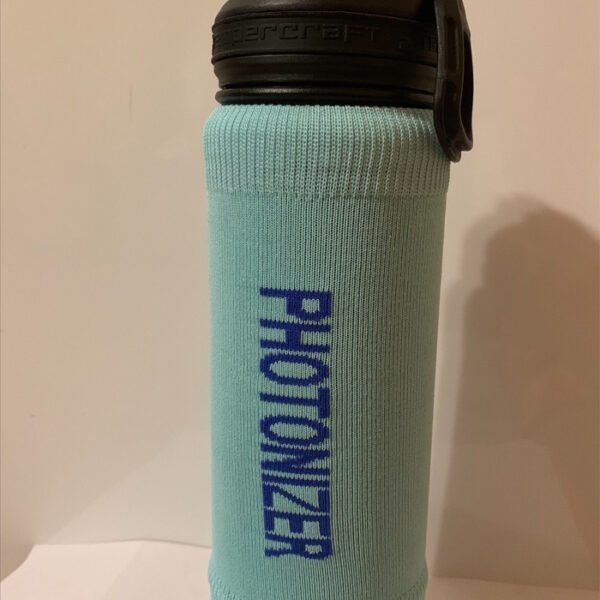 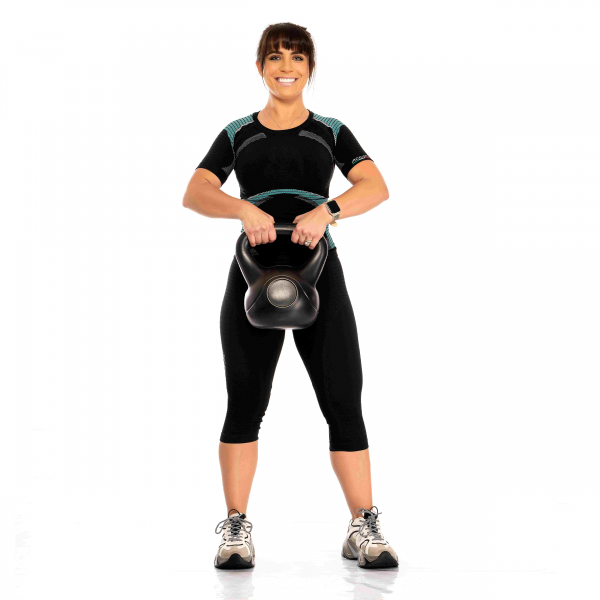 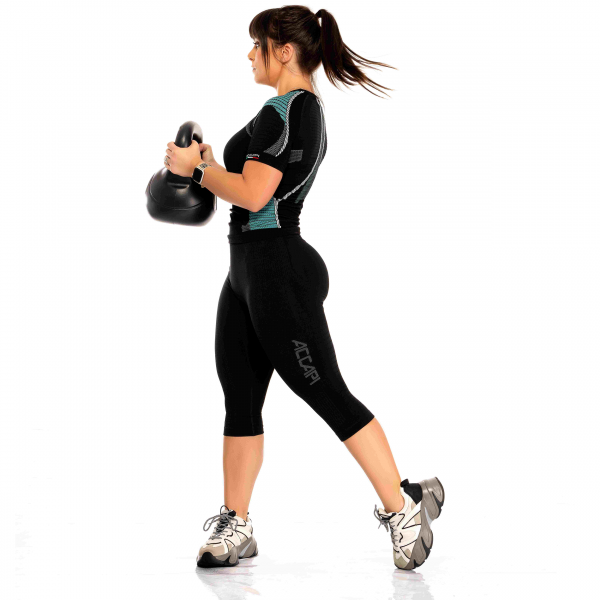 Back to Top
Product has been added to your cart